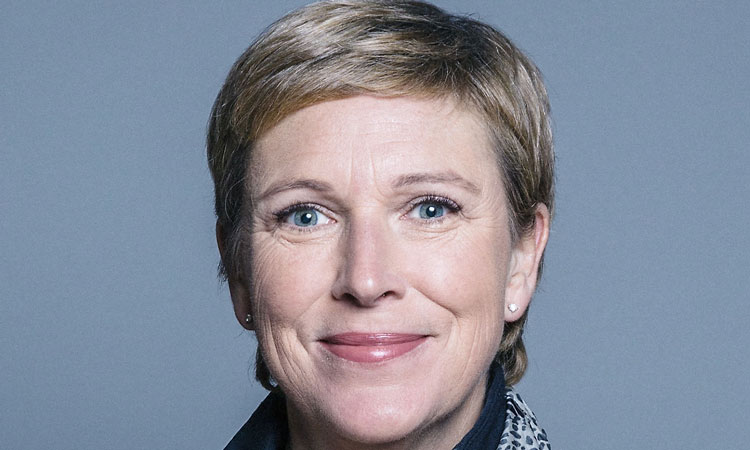 Baroness Vere of Norbiton has been appointed the new Aviation Minister in the UK, and in her first speech welcomed action taken by more than 100 of the UK’s most influential aviation and aerospace companies as they pledge to set targets on gender diversity.

The new Aviation Minister will oversee government matters on aviation, international security, legislation in the Lords, EU and EU Exit.

Supporting organisations also agree to set targets around creating a more gender-balanced workforce, and to assign a board member to implement those targets. easyJet – one of the first companies to sign – has set a target to ensure 20 per cent of its new pilot entrants are female by 2020.

Aviation Minister, Baroness Vere, said: “I am delighted to be joining the department at such an exciting time. Aviation and aerospace are great industries to work in and the support of these 100 companies is an important step towards greater gender diversity. I hope that more companies will sign the charter and I will be challenging the sector as a whole to do more. If any business is to have the highest quality workforce, diversity must play an important part. I am delighted that many companies have recognised this and are doing something about it. I look forward to working with them.”

BHTA welcomes Baroness Vere to her position as Aviation Minister and look forward to working with her on our continuing projects with other stakeholders in the aviation industry.