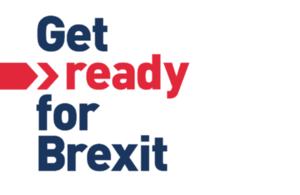 The Brexit Business Readiness Roadshow, supporting the major government-wide Get Ready for Brexit campaign, has launched.

The events will bring together expertise from BEIS sector teams and other government departments including the Home Office, HMRC, DIT, DEFRA and DCMS and offer interactive support and in-depth advice sessions for businesses in the run up to 31st October.

The tour has been jointly organised and promoted by the Department’s EU Exit Business Readiness and Intelligence Directorate and the Communications Directorate. All business are invited and attendance is free.