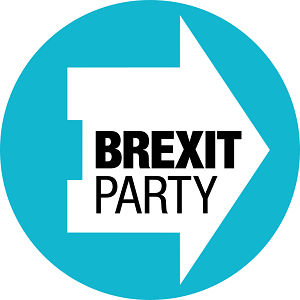 The Brexit Party has issues what it calls a ‘contract with the people’ instead of a manifesto. Its foreword explains: “Our Contract with the People is a targeted set of deliverable pledges. We are not seeking election as a government. We are seeking to deliver the Brexit that we were promised three and a half years ago.”

Its policy pledges relating to health, care and wellbeing are below, and you can read the full document in the following places: