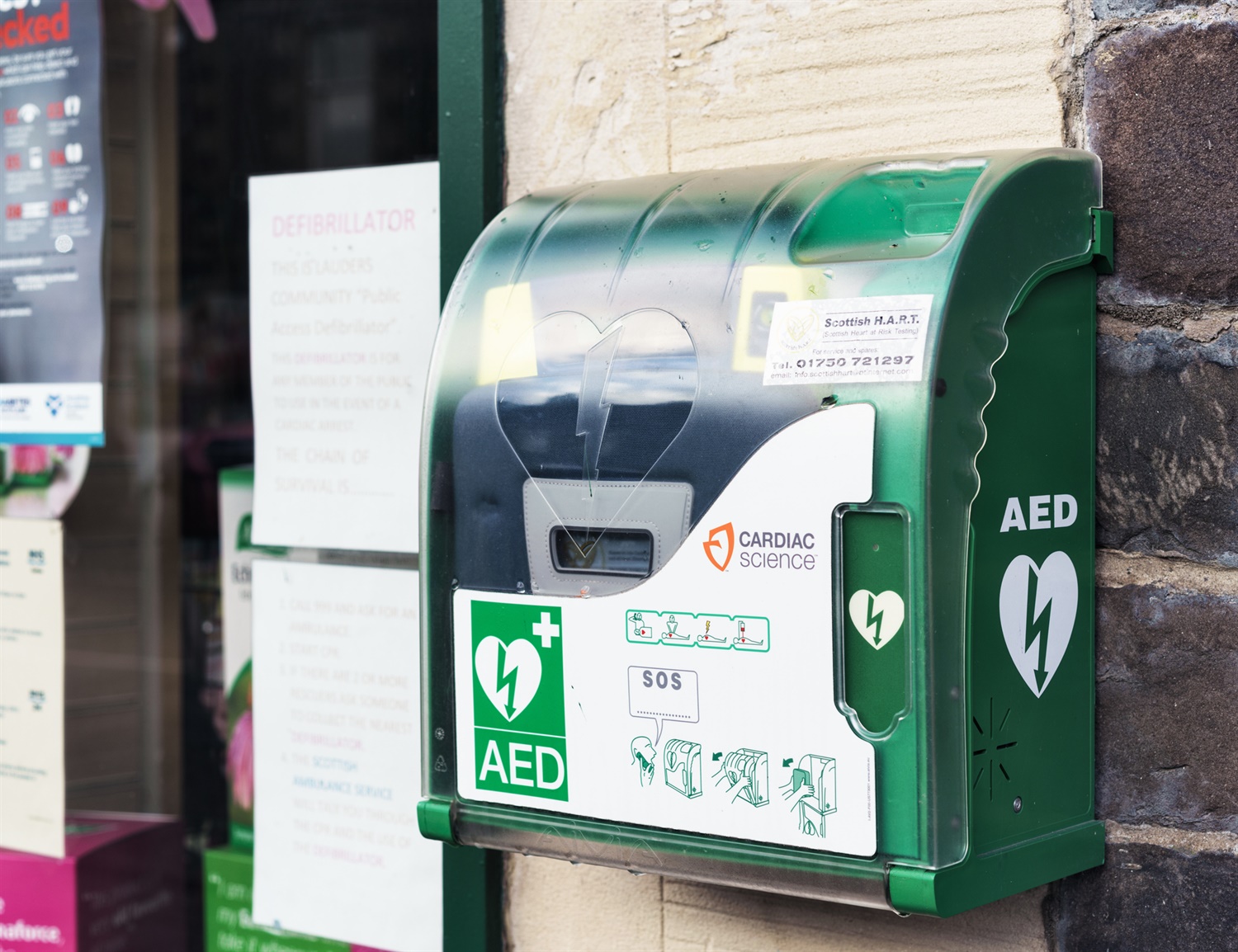 Founded in 2017 at Gloucestershire Constabulary by PC Matt Hammond, the Public Hearts Scheme is a partnership between the local licensed venues, South Central Ambulance Service (SCAS) and Thames Valley Police and is expanding across the Thames Valley area.

Licensed venues from across Thames Valley can sign up to receive a collection pot to help raise funds towards purchasing an AED for their premises, which currently cost around £800. Money raised beyond this amount then go to supporting further upkeep and maintenance of the devices.

For frontline ambulance staff at South Central Ambulance Service and Thames Valley police officers, as first responders to emergencies across the Thames Valley, having access to an AED can be incredibly important, particularly in the evenings when many community venues that house them may be closed.

David Hamer, Operations Manager for Community Engagement and Training at SCAS, said: ““Sudden cardiac arrest is the leading cause of premature death; the earlier there is intervention by someone to start basic life support and apply an AED the better chance of a positive outcome for the victim.

“AEDs are simple machines that are easy to use. The user will be instructed what to do by the machine, so no formal training is required. They have been used by many untrained members of the public with lives being saved as a result. Never be afraid to use this lifesaving piece of equipment if you need to.”

“We contacted licensed venues across the force and everyone has been really keen to get the scheme running in their areas. It’s great to see the community coming together to fund the purchase of these devices. They are there for anyone who is unlucky enough to find themselves in a situation when it could be used to save a life.”

The Public Hearts Scheme officially launched in Reading on Valentine’s Day (February 14, 2020) with a number of venues across the town holding fundraising events to support towards the installation of more defibrillators around the city.