Every position a child adopts has an effect on their development and functional movement, both now and in the future. 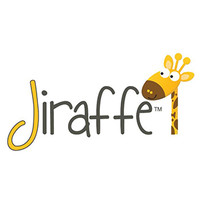 Every position a child adopts has an effect on their development and functional movement, both now and in the future. No one understands this better than we do at Jiraffe. Part of Jenx Ltd. , Jiraffe specialises in sourcing and providing postural care equipment and support for everybody, whether they’re at home, school, rest or play!
With over 30 years’ experience of working with children and adults with special needs, our team are dedicated to bringing you the latest, most innovative and highest quality specialist products out there. By working closely with carers, families, therapists and funding bodies, and taking the time to understand everyone’s needs, we aim to provide you with the products and services you need. We want to make a real difference to people’s lives, carers as well as children and adults, because here at Jiraffe we firmly believe everyone is entitled to have a happy and fulfilling life.
The Jiraffe range covers all aspects of everyday life from seating and standing, to mobility and sleeping and therapy and bathroom equipment and we are adding new products regularly too! All our products are aimed at enabling people to experience a wider range of activities in comfort. Look through our product sections at our full range and the different brands we work with.
Whether its product details and configurations you?re after, or the latest white papers, MHRA guidelines or useful ideas from our blog and helpful links to other sites, it’s all here! You?ll find information about our Jiraffe Training Days for Therapists, and also for Parents and Carers on here too.

Oxford is one of the best-known names in patient handling and rehabilitation products. With a heritage dating back to the 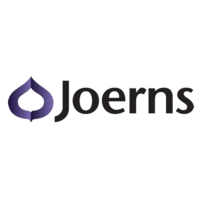 Oxford is one of the best-known names in patient handling and rehabilitation products. With a heritage dating back to the 1950s, Oxford is characterised by a stream of revolutionary designs and innovative products.
A market leading brand, Oxford strives to bring innovation to patient lifts and support services in the homecare, extended care and acute markets. We have an extensive network of authorised dealers and distributors who can supply, service and maintain your fleet of patient lifts. Oxford is also a fully approved supplier of patient handling products for the NHS Supply Chain.
Oxford is a division of Joerns Healthcare, the respected international brand with a rich history dating back to 1889. Joerns Healthcare has offices located in the UK, the United States, Canada and the Netherlands, with key partners in France, Germany, Spain, Italy, Portugal, Norway, Finland, Australia and New Zealand

John Florence Limited is a specialised Paediatric and Young Adult Orthotic Supply and Manufacturing Company. The company started in 1963 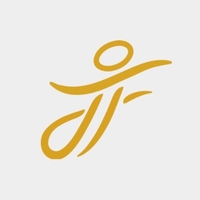 John Florence Limited is a specialised Paediatric and Young Adult Orthotic Supply and Manufacturing Company. The company started in 1963 and was based in Chiswick, West London, where the original entrepreneur founder, John Florence, realised the need for specialist bespoke orthoses for children, and began offering fast supply, close fitting and specifically designed orthoses for children with a wide range of disabilities.

Paediatric clinics were soon established in many NHS hospitals, and John working with paediatric physiotherapists and specialist consultants soon had a number of regular multi-disciplinary and prestigious clinics including, the Westminster Children’s Hospital, Queen Mary’s Roehampton, St. Mary’s Paddington, and Guy’s Hospital to name just a few.

In 1975 the company moved to the grounds of the internationally recognised Chailey Heritage Craft School and Hospital in Sussex. Chailey was itself a specialist children’s centre caring for children and treating such complex disabilities as Thalidomide, Spina-Bifida, Arthrogryposis, Polio and Cerebral Palsy.

We have now been serving many of our customer’s clinics for twenty-five years without interruption, which in today’s competitive environment is proof that the company’s philosophy works. 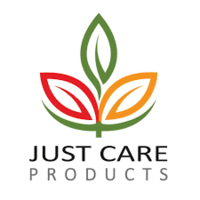