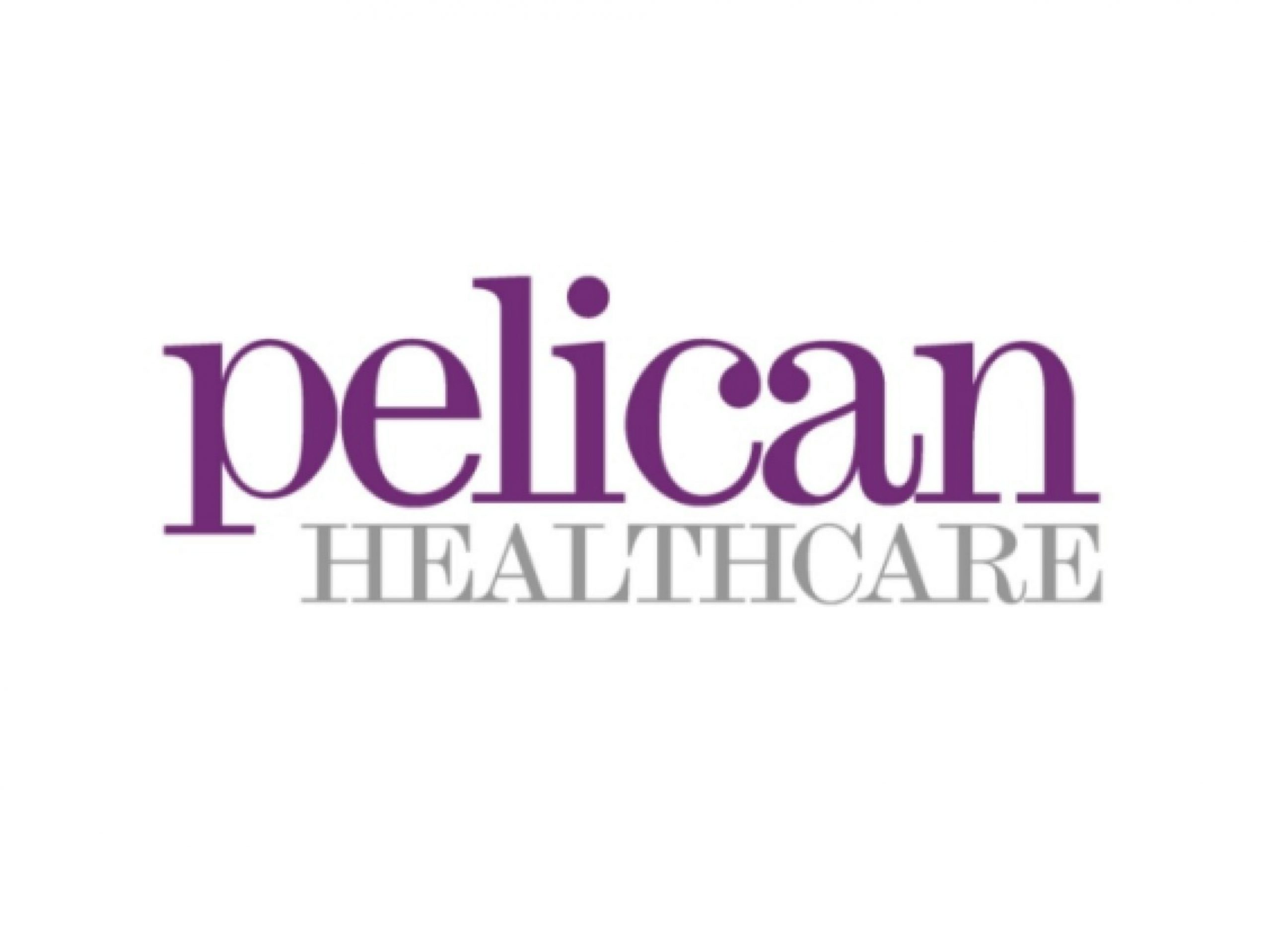 New signage to be used on accessible public toilets has been unveiled by Pelican and Respond Healthcare, aimed at educating the public and garnering greater understanding of the needs of people living with hidden illnesses such as a stoma; and Cardiff Council is the first Local Authority in Wales to pilot the signage.

Designed and developed by students at Cardiff Metropolitan University studying BA Graphic Communication Level 6, and as part of their Design for Real Life project, the students have created new signage under the banner #BeTheChange.  The signage, which is a broken circle aimed at encouraging entry is designed to be inclusive and supportive of all people living with hidden illnesses, be it Alzheimer’s, a stoma, anxiety or any other of the conditions accounting for the 92% of people who need to use an accessible toilet but don’t have a visible illness.  The drive to create new signage came from a group of people from across South Wales living with a stoma, an opening in the abdomen that can be connected to either your digestive or urinary system to allow waste (urine or faeces) to be diverted out of your body and collected in a bag after part or all of the bowel is removed due to disease or obstruction. They found there was ‘a lack of understanding’, and ‘a need to educate’ society in order to ‘avoid embarrassing situations’. They therefore formed an action group, #BeTheChange Voices, joined forces and called for changes to be made within society, with the help of Cardiff based Pelican Healthcare, one of the UK’s leading manufacturers of disposable medical products in the UK and Ireland healthcare markets, and its sister company Respond Healthcare, specialists in stoma and continence care, providing a prescription dispensing service throughout the UK.

Coming together from across South Wales, including, Newport, Swansea, Cardiff, Llanelli, Blaina, and Llangennith, the action group has called for Wales to lead the way nationally and for Cardiff to become the capital of the UK for understanding the needs of people living with a stoma and more widely invisible illnesses. They also want Local Authorities across Wales to adjust waste collections in recognition of the issues people with a stoma face.

The change to accessible public toilet signage, highlighting that not all chronic illnesses and health issues can be seen, is the first step in creating a more understanding and educated society.  Cardiff Council has agreed to become the first Local Authority to pilot the new toilet signage.

Commenting on its support, Cllr Susan Elsmore, Cabinet Member for Social Care, Health and Well-being at Cardiff Council says: ““When I met with #BeTheChange Voices I was impressed by the fortitude of individuals young and old living with a stoma.  They taught me so much about their lived experiences and told of occasions when individuals suffered the indignity of people questioning their use of disabled toilets.  I’m convinced that this pilot and the designs created will raise awareness and shift public attitudes.  I’m proud that Cardiff is the first city in the UK to pilot the new signage, and pay tribute to everyone who’s collaborated to make this happen.”

The issues faced by people living with a hidden illness can be many and varied as action group member, Rachel Allen from Newport, whose son lives with a stoma explains:

“What worries me as a parent of a child with a stoma is the society we live in where everyone is quick to judge and comment, particularly when looking at my son, who appears to have nothing wrong. Entering accessible toilets, it may appear to some that I’m just doing so because I have a child and it’s easier, believe me when I say, I would give anything not to have to use these toilets. Having the correct signage would take away the stigma and teach people to respect one another for if you don’t know or live with someone with a disability, I can understand it can be hard to relate.

“There is also a lack of communication with regards to what parents of children with stomas have access to in terms of support from the local authority. A large amount of extra waste is produced which if added to your normal household waste would be unhygienic and exceed the amount allowed to be collected. A weekly waste collection service is available on request only and this needs to be promoted in a better way.”

Pelican and Respond Healthcare are supporting the action group and aiming to work with the Welsh Government and Local Authorities across all of Wales as Stuart Welland, Managing Director of Pelican & Respond Healthcare UK explains:

“We are delighted that Cardiff Council has supported the action group and its calls for new accessible toilet signage. It is a really positive and encouraging first step that we hope to replicate across Wales. Over 10,000 people are said to live with a stoma in Wales but when you factor in visitors to Wales and all the other hidden illnesses and conditions, it really makes things clear why change and education is needed. We will be working with charities and associations to form one unified voice in calling for continued change and look forward to seeing what the future brings.”

Pelican Healthcare offers a wide range of innovative ostomy and continence products, including pouches, skin care products, support garments and other lines and through its sister company, Respond Healthcare, provides dispensing, home delivery and support services to the stoma and continence care community.