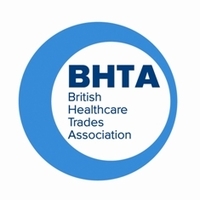 The Scottish Stoma Forum (SSF), which was formed in 2007 has a broad membership made up of patients, patient groups, Healthcare Professionals, Industry bodies, NSS NHS National Procurement and the Scottish Government. It has worked tirelessly over many years to ensure the services provided to Scottish Stoma patients are maintained at the highest possible level. Over the last two years the membership was expanded to include representatives from NSS NHS National Procurement and the Pharmacy Division within the Scottish Government to ensure we work cohesively with all relevant stakeholders.

The members of the Scottish Forum are:

To be kept informed Email: ssf@bhta.com