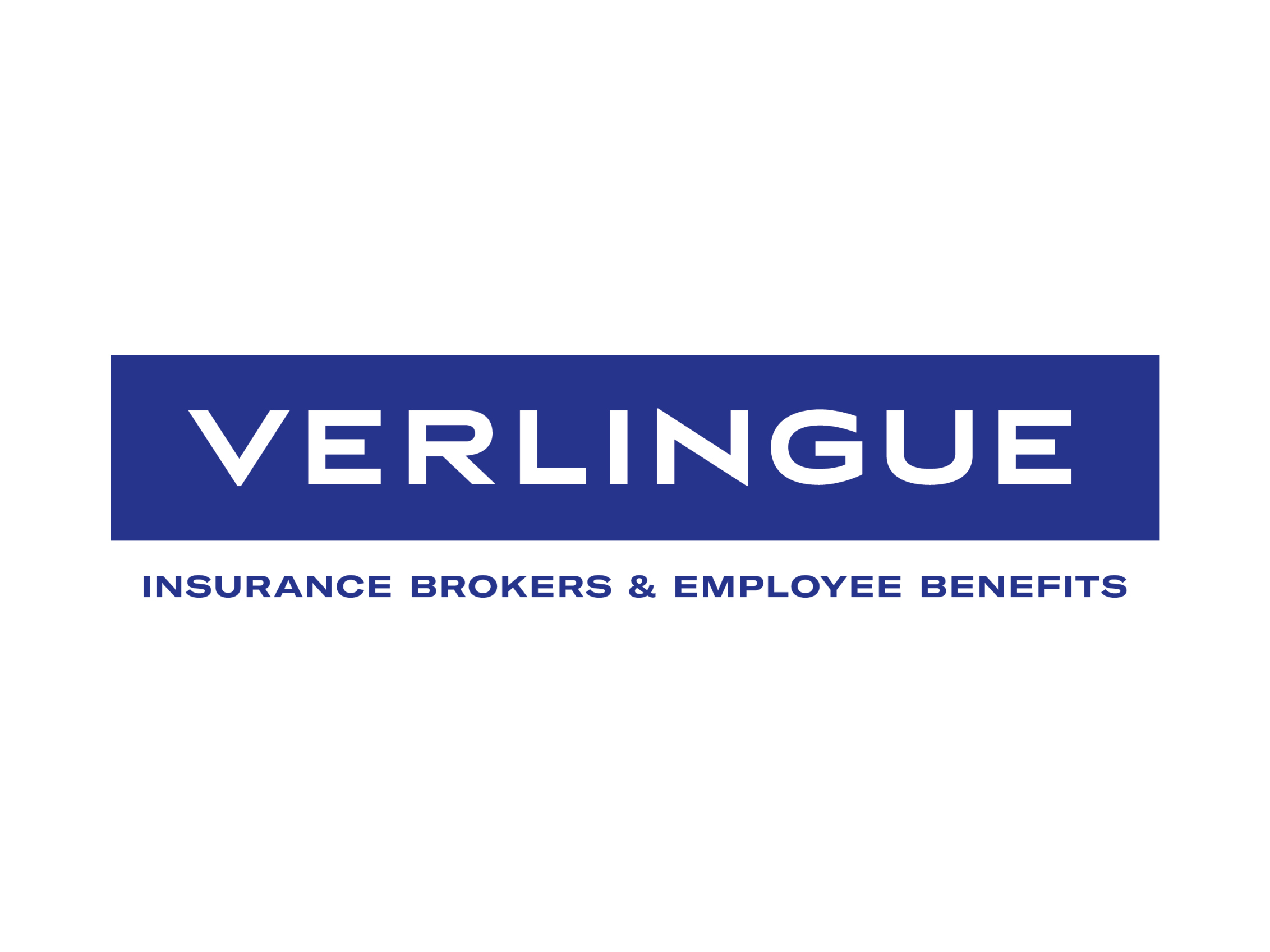 A new ruling by the Supreme Court will help thousands of business interruption insurance policyholders recover from the financial ramifications of the coronavirus pandemic and resulting closures. The ruling was issued on 15th January 2021.

The court’s decision stemmed from an appeal of a test case brought by the Financial Conduct Authority (FCA) in June 2020. The test case inquired about the application of business interruption policies to reimburse organisations for losses related to the pandemic and subsequent lockdown restrictions. While setting up the original test case, the FCA estimated that approximately 370,000 policyholders, 700 types of policies and 60 insurers could potentially be impacted by the ruling.

The FCA’s test case analysed 21 sample wordings from eight different insurance providers. While some business interruption policies may only cover losses caused by physical damage to property, the sample policies used for the FCA’s test case included clauses relating to infectious disease, prevention of access to premises and hybrid clauses that deal with both disease and access issues.

On 15th September 2020, the High Court ruled that the sample wordings from six of the eight insurers should be triggered and therefore provide cover. Those six insurers—Arch, Argenta, Hiscox, MS Amlin, QBE and Royal & Sun Alliance—went on to appeal the ruling, leading to the Supreme Court’s decision.

In addition to upholding the High Court’s ruling, the Supreme Court also expanded upon it. The previous ruling stated that cover for losses was limited to those caused by mandatory public shutdowns. But, the Supreme Court’s decision stated that that scope was too narrow. As such, losses resulting from any instructions from public authorities can now qualify as having constituted prevention of access.

The Supreme Court’s ruling will also allow policyholders to make claims for losses stemming from pandemic-related reductions in service. Furthermore, disease clauses will be triggered and provide cover for COVID-19 cases occurring within 25 miles.

The latest ruling reaffirms the High Court’s previous decision. As such, in general, insurers may begin to pay out claims that had been previously denied or in question. However, policyholders should understand that the rulings do not encompass all possible disputes. It is possible that each individual case and policy may still be analysed on its own merit. The FCA has praised the Supreme Court’s decision and plans to work with insurers to make sure that affected claims are handled properly. For more information, contact us today.

Despite intense media speculation, the recent ruling is unlikely to change anything for most BHTA insurance policyholders.