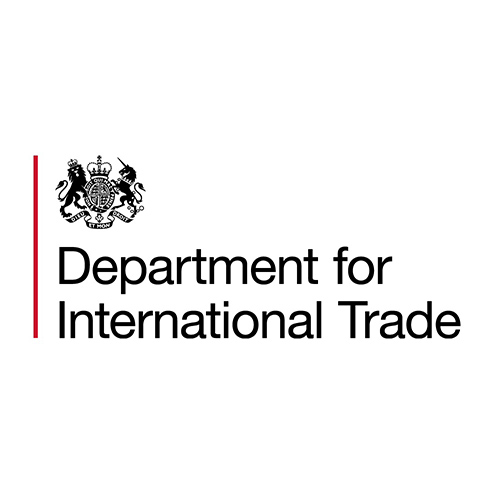 The UK is seeking trade agreements with our major trading partners.

The UK is also seeking to reproduce the effects of existing EU trade agreements for when they no longer apply to the UK.
These are called continuity agreements.

Trade agreements set out the rules that cover trade between 2 or more countries. They aim to make trading easier between
those countries. They do this by reducing the restrictions on imports and exports between them.

Find out more about trade agreements

Trade negotiations the UK is prioritising

The UK has left the EU. We are now able to negotiate, sign and ratify new trade agreements. These can come into force
after 31 December 2020.

The UK’s priority is to launch negotiations with the EU, the US, Australia, New Zealand and Japan.

The government is continuing its programme of work to reproduce effects of existing EU trade agreements. It is also
considering joining the
Comprehensive and Progressive Agreement for Trans-Pacific Partnership (CPTPP).

The approach to the Future Relationship with the EU

The UK’s trade negotiations with the US

The government is engaging with stakeholders to inform the UK’s trade policy and negotiations.

The government has run consultations on potential future trade agreements with the US, Australia, New Zealand and a call for
input on a potential agreement with Japan.

It has also consulted on the government’s intention to potentially join the CPTPP.

Trade with the US

Trade with the Comprehensive and Progressive Agreement for Trans-Pacific Partnership

Agreements that have been signed are expected to take effect from 1 January 2021.