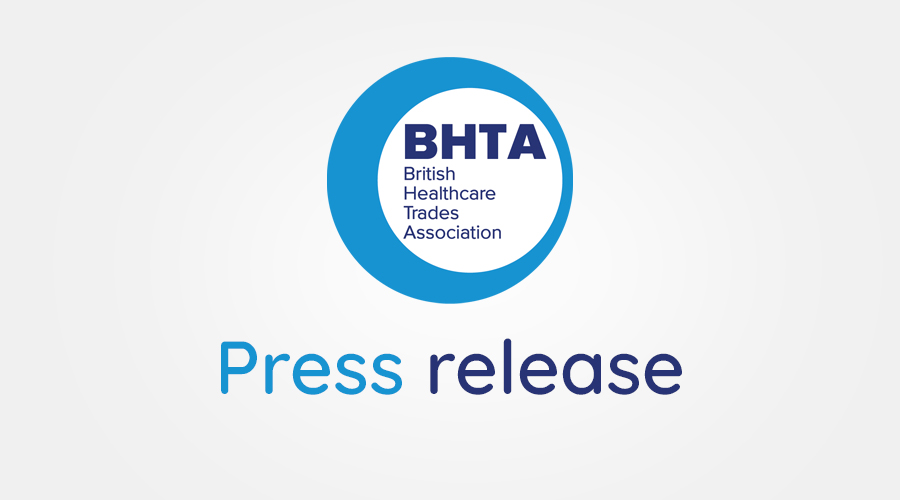 [September 2022. London, UK] Ahead of the Chancellor’s announcement on Friday of the government’s ‘Growth Plan’ in Parliament, this morning the Department for Business, Energy and Industrial Strategy has announced its Business Support Scheme. So, the British Healthcare Trades Association (BHTA) has taken an early look at what the scheme actually means for businesses in the UK.

“The package of support to protect firms would apply from 1 October and would make sure businesses are able to get through the winter”.

As is often the case, the devil is in the detail, as the Political Editor of The Mirror has noted that although the support scheme will be backdated to October 1, it won’t be introduced until mid-October at the very earliest.

This is primarily because the Business Support Scheme will need emergency legislation, and Parliament will be in recess due to the Conservative Party Conference.

The main headline on the initial reading of the support package is that the government plan to pay the costs of more than £1 in every £3 of gas consumed by businesses and households over the next six months.

On the surface, they plan to impose a cap of approximately 50% on the winter cost of electricity and 25% on gas, and for this to be reviewed after three months.

That is the theory, but how will this work in practice?

The plan is that the government will fix the ‘Supported Wholesale Price’ to £211 per MWh for electricity and £75 per MWh for gas, “less than half the wholesale prices anticipated this winter”, lasting six months.

The government has provided a couple of examples in the press release, one of which we have included below:

“A school uses 10 MWh of electricity and 22 MWh of gas a month. They signed a fixed contract in July 2022, giving them a current monthly energy bill of about £10,000. At the time they signed their contact, wholesale prices for the next 6 months were expected to be higher than the Government Supported Price of £211/MWh for electricity, and £75/MWh for gas, meaning they can receive support under this scheme.”

“The difference between expected wholesale prices when they signed their contract and the Government Supported Price is worth £240/MWh for electricity and £70/MWh for gas, meaning they receive a discount of £4,000 per month, reducing their original bill by 40%.”

“Whilst The BHTA welcomes this announcement of a Business Support Package from the government, we hope that there will be further support measures introduced by The Chancellor on Friday, to help our members navigate their way through a challenging winter for us all.”

As the support package has only just been announced, Economic reporters and our own Policy Team are carefully looking through the details for more information and as soon as we have further news for our members, we will let you know.

About the BHTA: Representing over 400 companies in the healthcare and assistive technology industry, the British Healthcare Trades Association (BHTA) supports its members to help ensure the best outcomes for the most vulnerable in society.

All BHTA members are committed to adhering to the Association’s Code of Practice – the only code in the industry approved by The Chartered Trading Standards Institute.