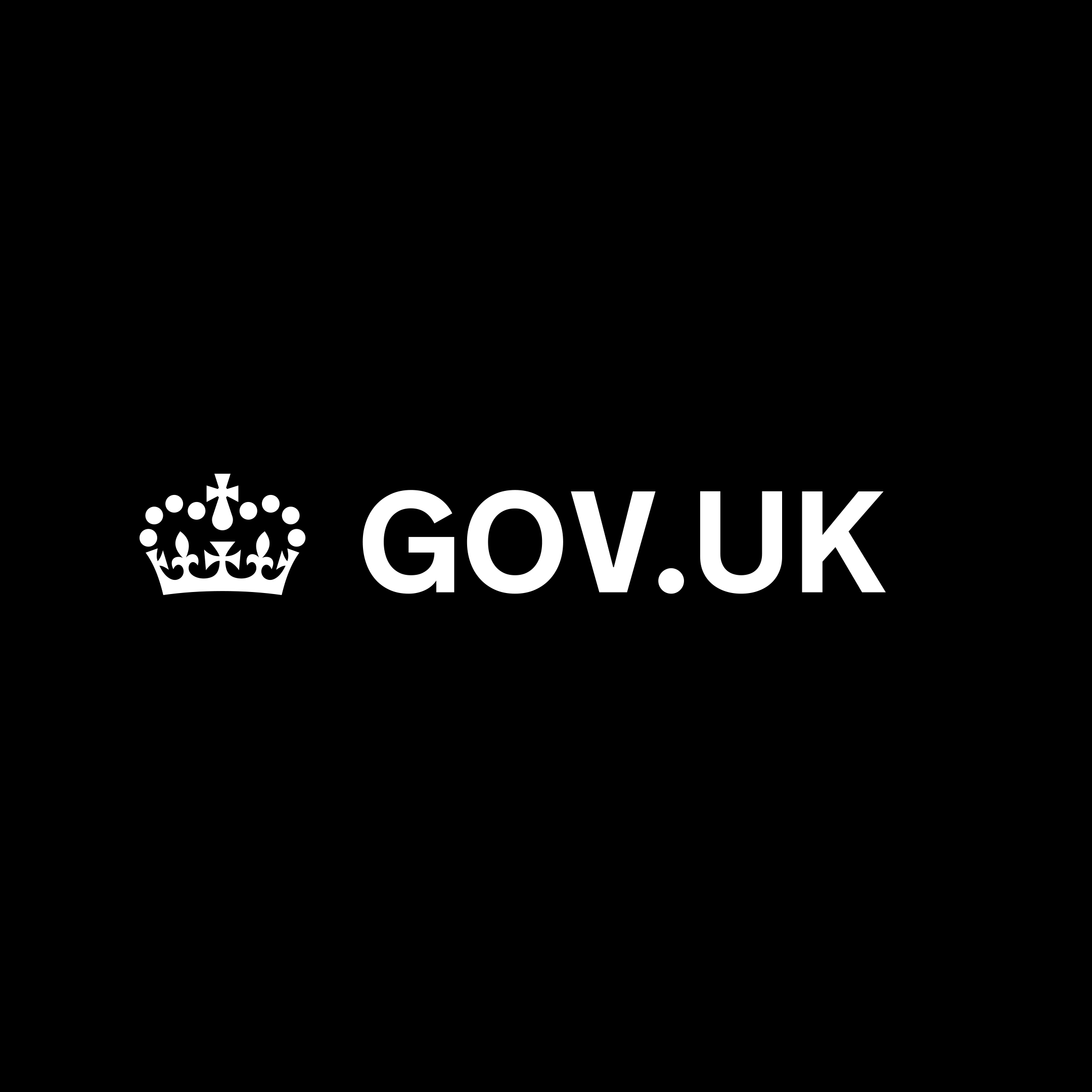 Border Operating Model published to provide clarity and certainty for traders and the border industry.

Following extensive engagement with industry the Government is today (Monday 13 July) publishing the Border Operating Model. The Model provides clarity and certainty for the border industry and businesses, including technical detail on how the border with the European Union (EU) will work after the transition period and the actions that traders, hauliers, ports and carriers need to take.

On December 31st 2020 the transition period with the EU will end, and the UK will operate a full, external border as a sovereign nation. This means that controls will be placed on the movement of goods between Great Britain (GB) and the EU.

Recognising the impact of coronavirus on businesses’ ability to prepare, the government took the decision in June to introduce border controls on imports coming into GB from the EU in three stages up until 1 July 2021. This flexible and pragmatic approach gives industry sufficient time to make necessary arrangements and prepare.

As part of these preparations, an unprecedented £705 million has been announced for new infrastructure, jobs and technology to ensure GB border systems are fully operational when the UK takes back control of its border after the end of the transition period. This will include £470 million to build infrastructure such as border control posts, and £235m for IT systems and around 500 more Border Force personnel to ensure our borders are safe and secure.

This is the first time the Government has published an operating model for the border. It covers all of the processes and systems, across all government departments, that will be used at the border. It provides clarity on the end to end journey for moving goods across the border – with information about controlled goods and new government systems that will support trade. The Border Operating Model will lay the groundwork in support of the Government’s objective to have the world’s most effective border by 2025.

Chancellor of the Duchy of Lancaster Michael Gove said:

The publication of the Border Operating Model is an important step which gives business the certainty and direction they need to prepare for the end of the transition period when the UK becomes an independent trading nation for the first time in nearly 50 years.

We are committed to working closely with businesses and the border industry to help deliver not just a fully operational border at the end of the transition period, but also the world’s most effective and secure border by 2025.

There are a number of actions traders need to take to prepare for the end of the transition period, including:

The full Border Operating Model will be published on GOV.UK and you can check what actions your business needs to take to trade with the EU at gov.uk/transition.