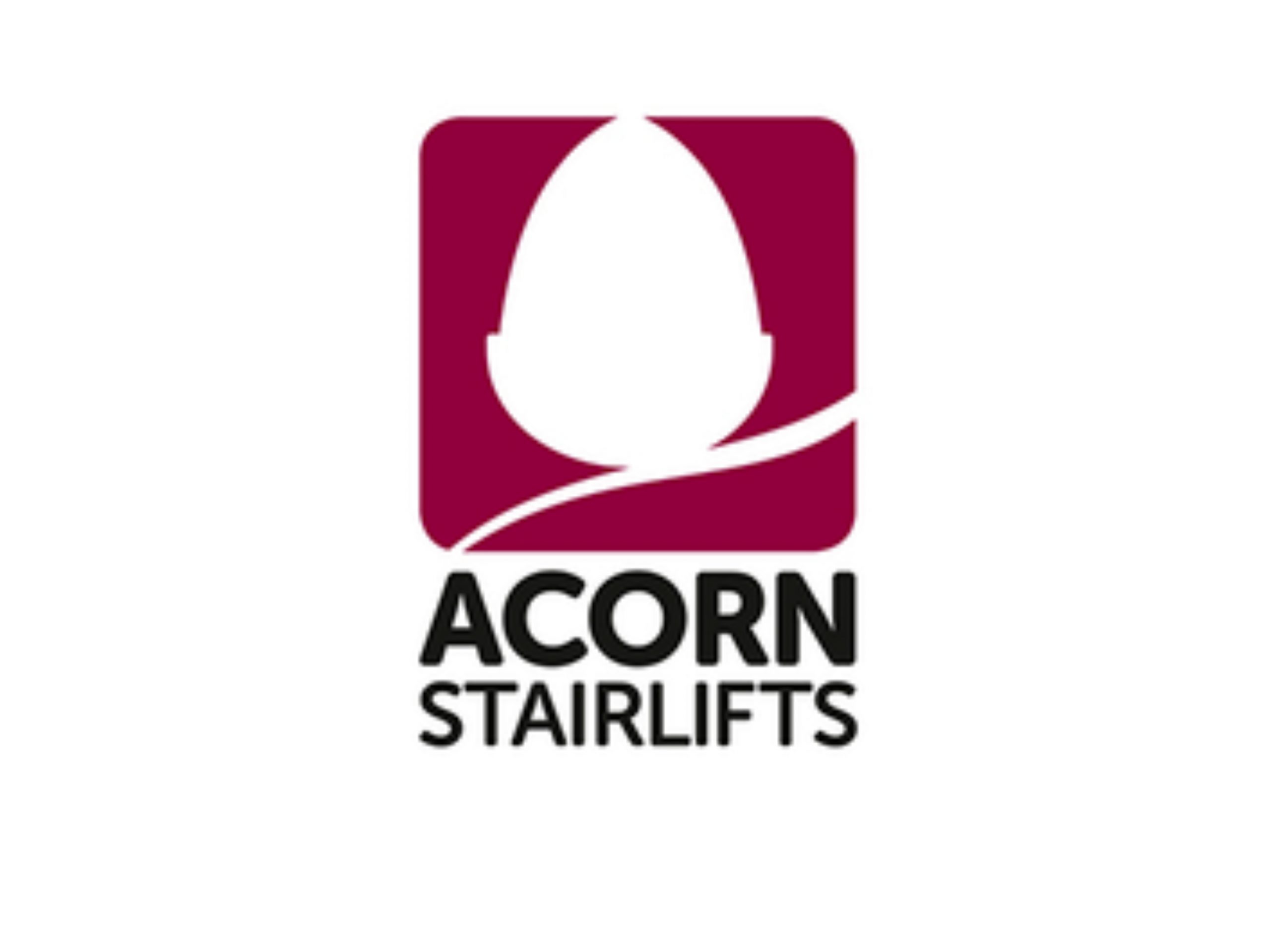 Harry, who retired last year on the day before his 70th birthday, enjoyed a reporting and presenting career spanning more than 40 years with the BBC. Now he will front a new TV and print advertising campaign for Acorn, which was founded in Harry’s hometown of Bradford and grew to become a world leader in home stairlifts.

“Over the years I’ve reported on countless success stories from my home county of Yorkshire,” said Harry, “and Acorn’s story is right up there with them. I’m delighted to be supporting the team at Acorn for the next step on their incredible journey.”

As well as becoming the popular mainstay of Look North, Harry won acclaim for his sports reporting and commentating on national TV and radio. It included stints presenting Grandstand and Sportsnight, contributing to the BBC’s coverage of the Olympics and Commonwealth games, and producing award-winning sports documentaries.

When Acorn Stairlifts was founded as a ‘one-man band’ in Bradford in 1992, Harry had already been presenting Look North for a decade. Since then Acorn has grown to become a global force in the manufacture and supply of home stairlifts.

Now headquartered at Steeton, West Yorkshire, it exports around two-thirds of its British-made stairlifts around the globe, including to North America, where it is the recognised market leader.

Acorn’s UK & Europe Operations Director Nick Wilson commented: “When we approached Harry to help promote our brand we knew that, as a trusted and time-served journalist, he’d only agree after doing his own research. That’s why we’re thrilled he’s endorsing our tried and trusted stairlifts.

“Harry’s the perfect choice to let more people know about the life-enhancing benefits of our stairlifts. We’ve worked throughout the pandemic to look after our customers and now, as we emerge from it, a new campaign fronted by Harry is just the shot in the arm we all wanted.”