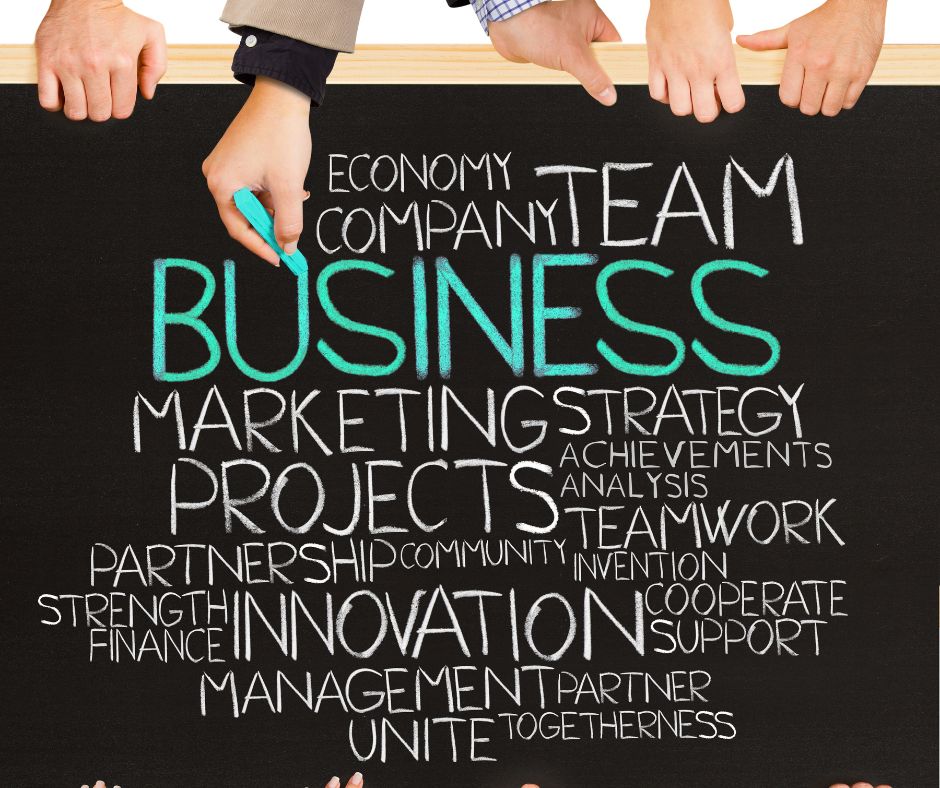 The BHTA has welcomed the announcement of a Scottish business task force to help companies negotiate the choppy waters of spending cuts, inflation, the rising price of energy, the cost of living crisis, the impact of the previous mini-budget, and the possibility of a UK recession this winter and into 2023.

This week the Scottish Finance Secretary, John Swinney, announced £165 million in spending cuts. These reductions and reprioritisations are in addition to another £560m of cuts that were previously announced in September.

The fiscal regulations of devolution mean that the Scottish Government cannot borrow to meet any increased costs, which means that their budget is effectively fixed in cash terms.

In real terms, this means that in Scotland, for every additional spend in one area, there needs to be a decrease in spending in another area.

Scottish financial announcements: at a glance

Ahead of the UK Government’s Autumn Statement on 17th November, the following financial announcements were made:

• £400m to be reprioritised within the health and social care portfolio to accommodate an enhanced pay offer, and to meet pressures from inflation and services.

Some social care budgets will be rephased and some spending in areas such as mental health will be reprioritised.

• £180m of capital savings, including decreasing the marketing budget to pre-pandemic levels

The review sets out further assistance for those affected by the cost of living crisis while tackling budgetary pressures caused by rising inflation and the current economic situation.

Approximately £35 million of funding has been allocated for a range of initiatives to support people with the increased cost of living.

Additional measures include establishing a Joint Task Force with businesses, COSLA, local authorities, and agencies to consider the differing impacts of regulation on business, extending energy advice to businesses by investing £300,000 to expand the services of Business Energy Scotland, and doubling the value of the SME energy efficiency Loan and Cash Back Scheme for energy efficiency to £20,000.

Responding to the statement, David Stockdale, Chief Executive Officer of the BHTA commented:

“We are pleased to hear that a task force is to be established, and the BHTA would most certainly like to be involved. For some time the BHTA has called for businesses, local authorities, and government to work together, and in the current climate such a task force will be crucial in supporting businesses and consumers through some tricky months ahead.”

The full details of the financial statement can be found here and if you would to contact us with your views on the latest announcements, please email us at marketing@bhta.com