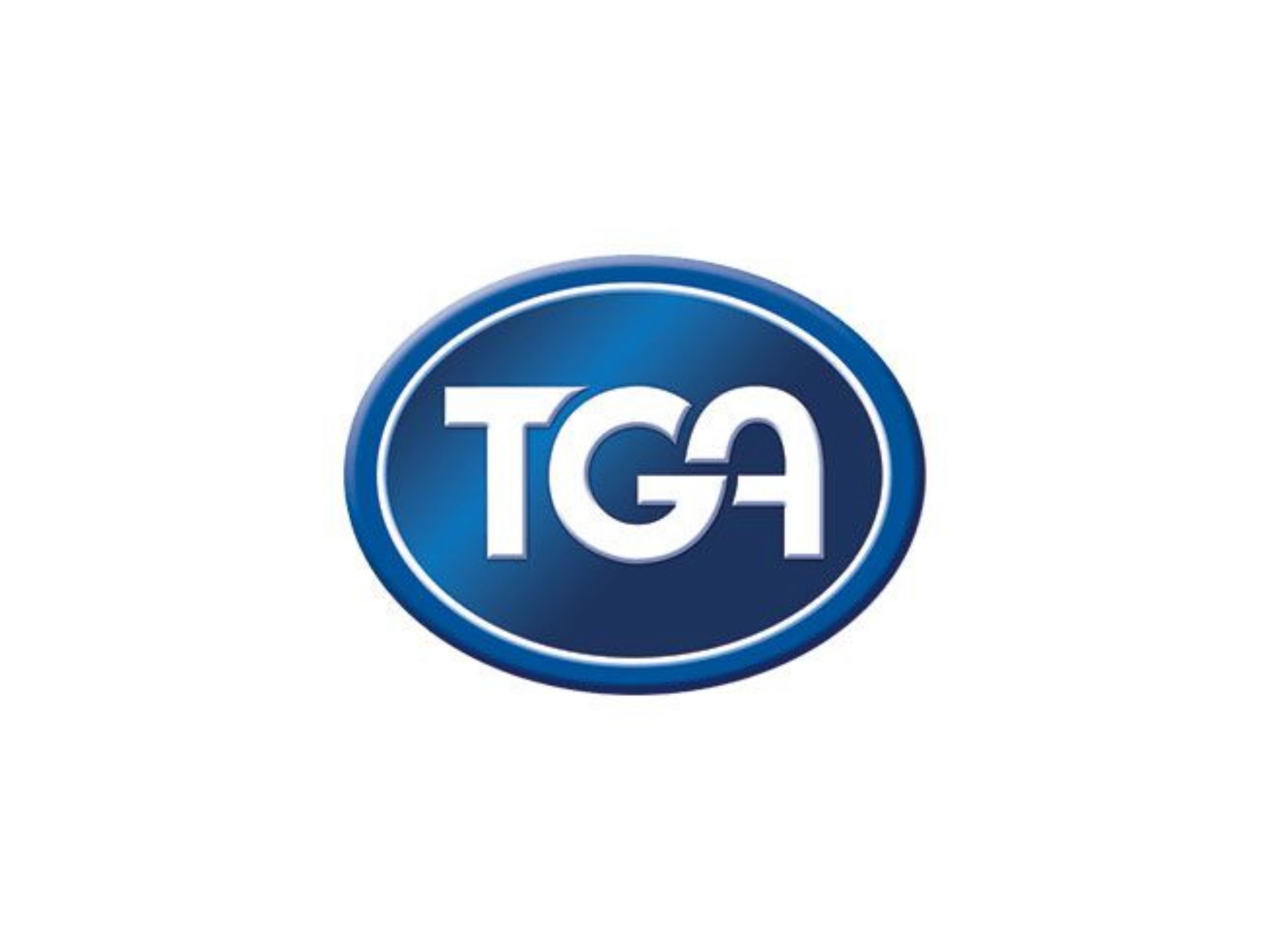 Jack Gratton, 27, from Bideford in North Devon, has been able to watch and play football independently for the first time thanks to a community donated TGA Breeze mobility scooter.

Jack has a rare type of Cerebral Palsy which means he finds speaking, walking and coordination difficult. He has lived with this most of his life but was only diagnosed in his 20’s. He has always loved football and is a dedicated fan of local club Shamwickshire Rovers. Jack also plays for Braunton Ability FC which organises Saturday morning football sessions for people with physical, sensory or learning disabilities. Before the community clubbed together to donate a Breeze, Jack had an unreliable mobility scooter that was always breaking down. He had no confidence to go out on his own which made life tough.

Living with his mom and stepdad, Jack was desperate to have more independence so the owners of his local pub, ‘First in, Last out’, decided to start a fundraising campaign. Landlords Stuart and Anne Plows helped raise just under £7,000 so a TGA Breeze S4 GT scooter, with all-weather canopy and off-road wheels, could be given to Jack.

A race night, BBQ and quiz nights were organised at the pub to raise money along with donations over the bar. Anne said: “Some donations have had me in tears. I was behind the bar when somebody handed me an envelope of £1,000 – you should have seen my face. There were also people who handed me their last £2 because they wanted to do something for Jack. Everyone has given so much and all because we all love him and what he brings to the community.”

Andy Whitear, Jack’s step-dad, explains why they chose a TGA scooter: “Jack first got to know about off-road scooters, like the Breeze, when doing a Duke of Edinburgh event on Exmoor. We did some research online and learnt more about TGA. We spoke to one company about this scooter but didn’t like the guy’s attitude, he was just a pushy salesman, so we decided to call TGA direct for a test drive. Shaun from TGA came to see us, he couldn’t have been more different, he was brilliant and Jack instantly fell in love with the scooter.”

“Shaun drove all the way from Salisbury to check Jack got the right scooter for his needs and he even came back again to deliver the Breeze personally. He was so good at explaining everything. When you don’t have a disability or don’t live with someone who has difficulties, it can be hard to understand the challenges. However, Shaun from TGA totally got it, he made all the difference. We got a 3-year warranty and the scooter in only two weeks, far quicker than we’d expected. Having a canopy on Jack’s Breeze we thought was an amazing idea as he could watch football in the rain and still keep warm and dry. Jack’s scooter has made a hell of a difference, it’s easy to drive and such a nice-looking piece of kit.”

With the peace of mind his scooter brings, Jack has no problems getting to and from the pub to play darts and pool. But more than that, he has shopped at his local supermarket and eaten his dinner at a burger restaurant, on his own, for the very first time. This has been ‘massive’ for Jack but not as much as being able to go and watch his local football team without needing help. Previously getting up the big hills to the football ground was impossible but now he can. He can also drive onto the touchline to watch the action close-up as his scooter has special wider rear wheels that do not get stuck in the mud.

Jack’s scooter has literally been life changing as he concludes: “It will allow me to go to all the place I used to go. I can go to East-the-Water, watch football and take life at my own pace, which is great. When I got the TGA scooter I had to do a speech, but I had to tell myself to keep it brief and not get too emotional. All I can do is thank everyone for their support.”