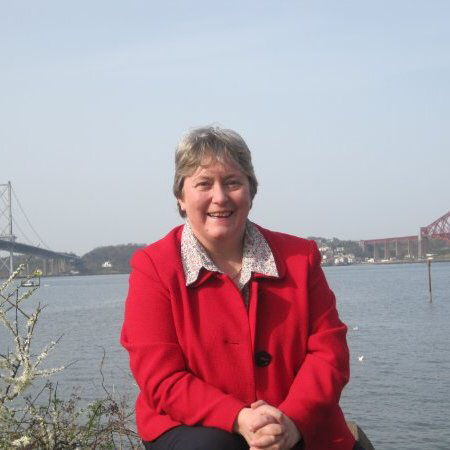 Margaret Smith, CEO of Caledonia Public Affairs, has been part of the BHTA team since 2012.  She assists both BHTA Scotland and the Scottish Stoma Forum with Scottish political engagement.

She is a former convener of the Scottish Parliament’s Health and Community Care Committee.

From 1999 to 2011 she served as the MSP for Edinburgh West covering Health, Local Government, Transport, Education and Justice portfolios.