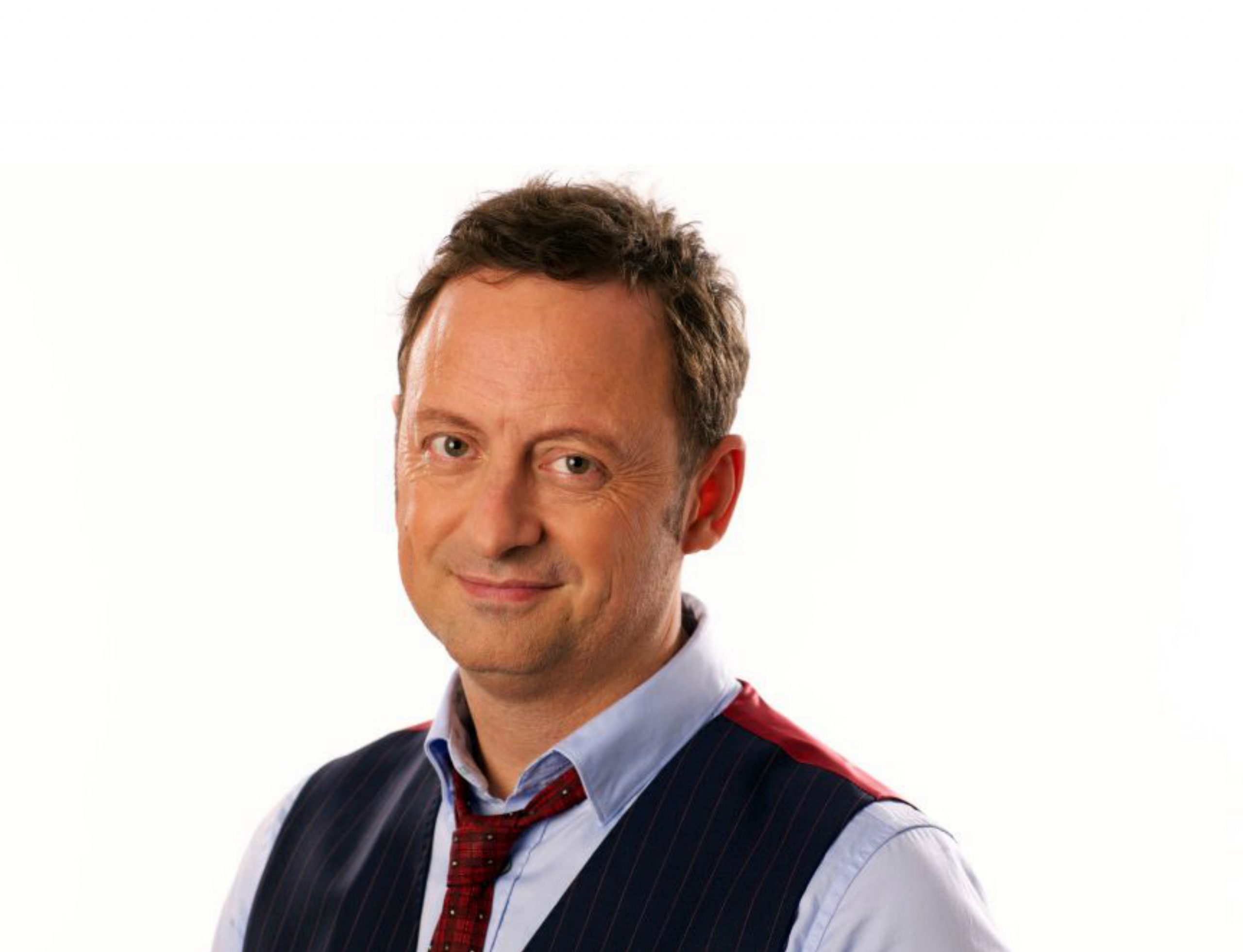 The programme questioned the company in relation to evidence about cold calling, the length of time their sales staff spent at potential customers’ homes, and lack of pricing transparency.  During the programme, the BHTA’s Director of Governance & Policy, Sarah Lepak, confirmed that disciplinary action had begun in relation to the allegations and further information which had come to light.

All members of the BHTA are subject to its Code of Practice which protects consumers and is approved by the Chartered Trading Standards Institute. The disciplinary hearing could have led to the expulsion of Arise Mobility from the BHTA for breaches of the Code. The company’s resignation received this week means that the Company is no longer a member of the trade association.

‘The BHTA works to protect the reputation of its member companies who supply goods and services to disabled people and to ensure that consumers can buy from them with confidence. It is very important, therefore, that people buying such products do so from a BHTA member company’.