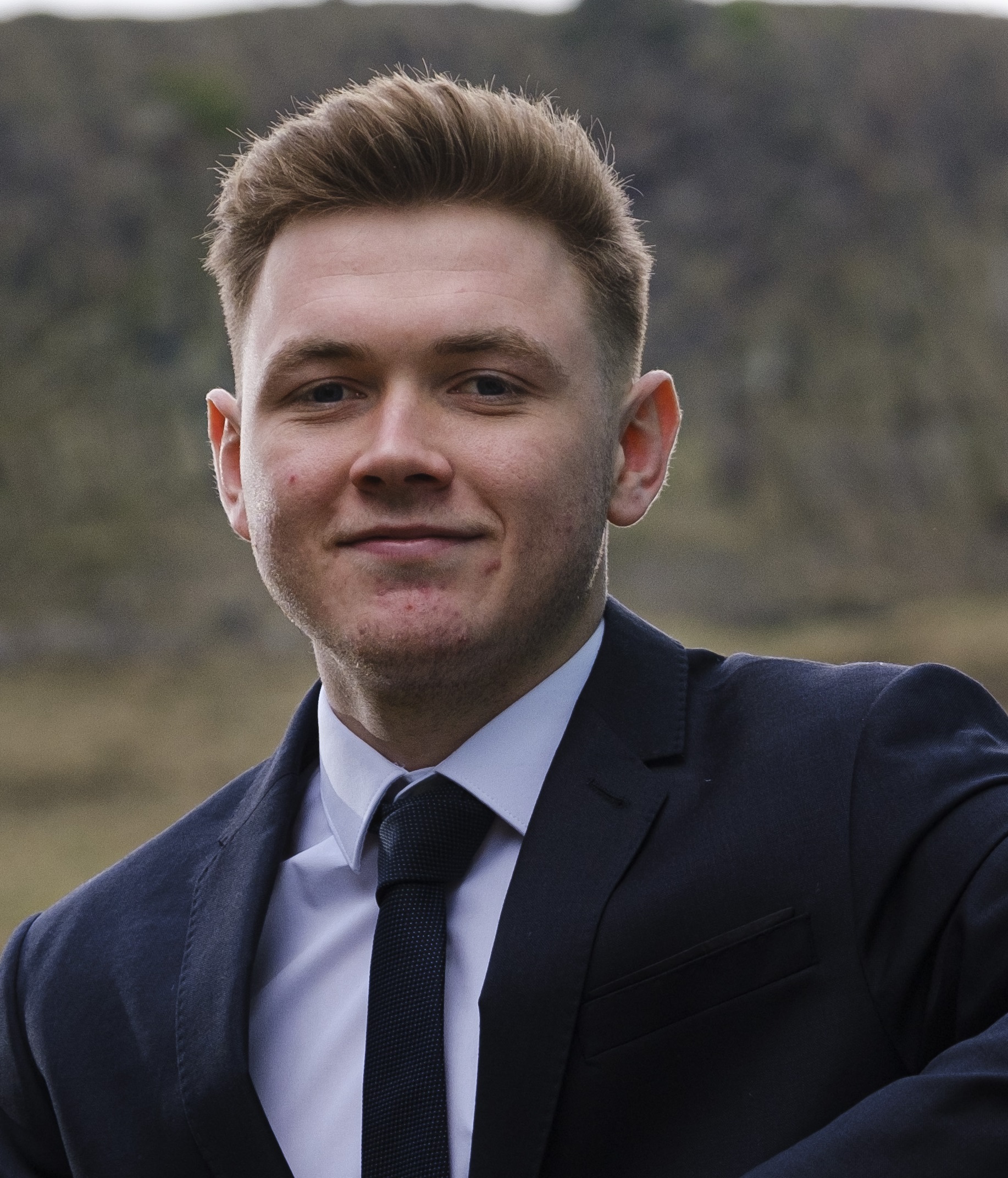 Charlie joined BHTA in August 2017 after finishing his A-Levels at Sixth Form where he studied Business Studies, ICT and Sport.

He joined BHTA under the government’s apprenticeship scheme where he has continued to work closely alongside Steve Perry (Marketing & Communications Manager). He looks to expand his experience and knowledge in the healthcare industry and also within the marketing world.

Charlie spends most of his free time training and playing sports – he is massively into his football and cricket.

He is a Level 7 NFA referee, which he has officiated in numerous Cup Finals and plays for his local men’s team where he is the youngest player to ever captain the men’s side in the club’s history. As for cricket, he was voted Northamptonshire Cricket League’s young player of the year in 2016 and is also the youngest player at his club to reach 150 wickets in the Adults 1st team. (He’s not a bad sportsman)

Charlie decided against going to University as he felt he would achieve and benefit more from an Apprenticeship. He would like to express his appreciation and gratitude to his former Business Studies Teacher and Career’s Adviser, who helped him through the process of obtaining this apprenticeship.

Charlie completed his year-long apprenticeship where, upon completion, BHTA offered Charlie a full-time role in the association’s Marketing and Communications. Over the years, he has continued to develop and grow, and is now the BHTA’s Sales and Marketing Executive.