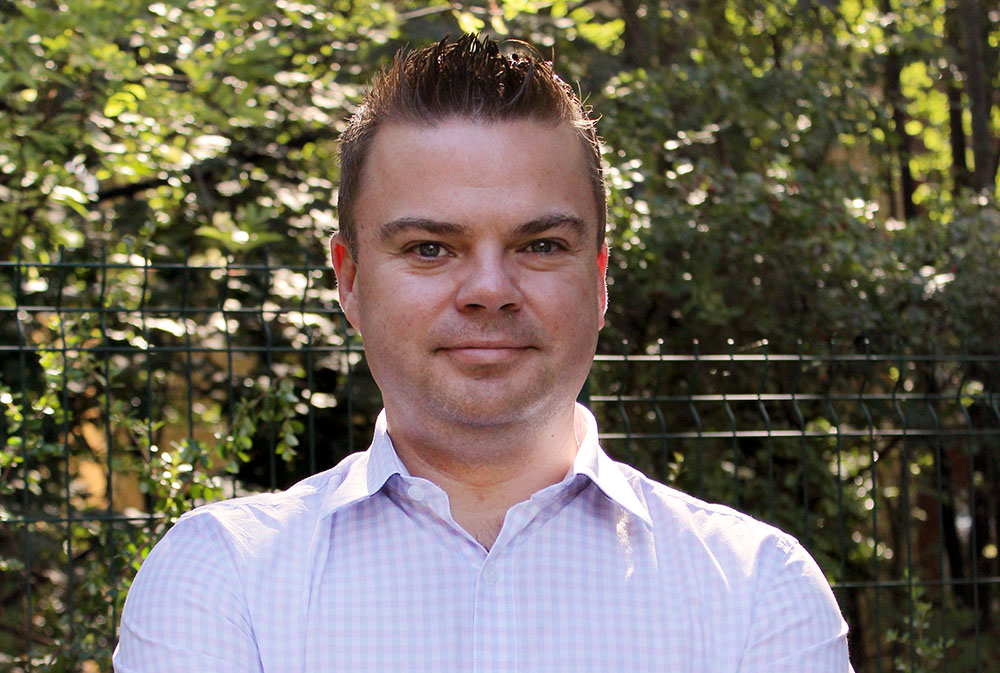 David Stockdale joined the BHTA as its Chief Executive in June 2022, bringing more than two decades of senior management and leadership experience to the role.

Most recently, David spearheaded the transformation of the British Tinnitus Association, developing it into the world’s leading organisation on the condition over his 12 years as CEO.

At BHTA, David will actively engage and work with members to get to the heart of key issues and identify how BHTA can help members to flourish.

In addition, he is a Trustee and Chair of the Board of Trustees of the Sheffield Young Carers Project, as well as a Founding Member of the Tinnitus and Hyperacusis Special Interest Group.